Get fresh music recommendations delivered to your inbox every Friday.

Liquor Giants​/​Something Special For The Kids 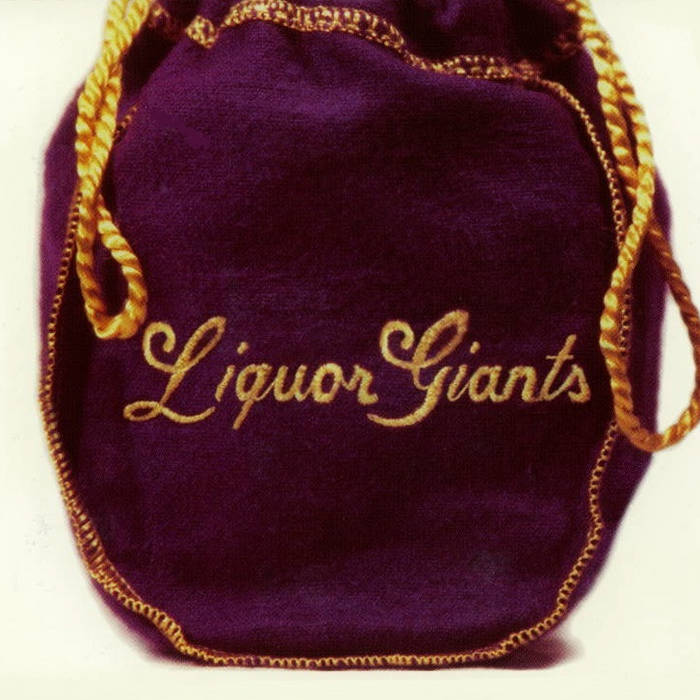 Bill Lynn Some great (and very obscure) covers including The Move's "Fire Brigade" and The Turtles "Love in the City." Favorite track: Fire Brigade.

Anyone who had any notion that the Liquor Giants were a band in the traditional democratic sense pretty much lost their illusions with the release of the "group"'s third album (simply called Liquor Giants), which featured Ward Dotson on lead guitar, rhythm guitar, bass, lead vocals, backing vocals, occasional keyboards, and pretty much everything else except for the drums (played by one-time Pontiac Brothers howler Matt Simon), organ on two cuts, and a dollop of female backing harmonies. However, Mr. Dotson's adventures in multi-tracking also made it clear he didn't need a lot of help to make a great record; quite simply, Liquor Giants was the best record he'd played on since Fiesta en la Biblioteca in 1986. The songs find Dotson at the top of his game, writing pop tunes that have heart, soul, and plenty of backbone (the last a rare commodity in such things); "Chocolate Clown" melds goofy lyrics with a melody that'll stick in your head and grab your heart, "Bastanchury Park" sounds like some lost British Invasion classic, "$100 Car" and "Jerked Around" show Dotson can still write a first-class rocker when he's of a mind, "Fake Love" and "Hey You" offer further perspectives on that most classic of pop song subjects, love gone wrong, and "Here" finds him making with the twangy stuff and doing quite well with it. High on great music and low on pretense, Liquor Giants is the Ward Dotson esthetic defined, and while he's always known how to make the most of a great band, it seems he can also get along just fine without one. It's enough to make a guy believe in overdubbing again. Mark Deming - All Music Guide

According to the liner notes -- by Liquor Giant leader Ward Dotson, posing as Wade Jr. -- the impetus behind Something Special for the Kids can be "chalk[ed] up to self-indulgence or perhaps a hankering to bug others." Some of the obscure sides Dotson and his band cover come from a genuinely inspired place, while others were probably recorded for a lark (although he may actually tell you it was actually a sparrow...ha). The cover photo -- of a clown holding a birthday cake -- gives the impression that this isn't a collection they want you to take too seriously. "Beatles Please Come Back," for instance, harkens back to a more innocent time when one-off groups (in this case, Gigi Parker & the Lonelies) would pay tribute to the Fab Four by recording lovely little forgotten odes of praise. There are other surprises along the same lines, including Dotson's rambunctious versions of "What's New Pussycat" (Tom Jones) and David Bowie's "Boys Keep Swinging." Surely neither are songs you'd imagine Liquor Giants ever covering (at the time, the Matador Records website stated: "If you are wondering why this CD isn't on Matador, that's because we have a very strict policy of no David Bowie covers under any circumstances"). There are quite a few covers of tunes by old English rockers and Brit invaders: the Zombies' "Got to Get a Hold of Myself," Jeff Beck's "Tallyman" (credited to Beck, although it was written by Graham Gouldman), and "Toast and Marmalade" (aka "Toast and Marmalade for Tea"), a 1970 single from Tin Tin's first album (produced by Bee Gee Maurice Gibb). Jeff Lynne is paid tribute by the inclusion of the Idle Race's 1969 single "Days of Broken Arrows" and Dotson's version of the Move's "Fire Brigade" -- a song his Liquor Giants often played live, but had never recorded before -- is heartfelt and warmly inspired. American-bred cover songs, like New Colony Six's "Things I'd Like to Say" from Revelations and the Turtles' "Love in the City," get a fairly straight-ahead no-frills treatment. The real winners here are Dotson's covers by the ladies: "Don't Ever Leave Me" (Connie Francis) and especially Dusty Springfield's "Stay Awhile," though "I Don't Know Why," formerly waxed by an obscure Christian outfit who called themselves the Sons of Thunder, is a lot of fun. Bryan Thomas - All Music Guide

The Futureman only finds and releases the most vital and raw recordings from the field. He asks for no thanks or special notice. However, tip your hats or raise your glasses their way: Futureman Records, The Vanguard of the People.

Bandcamp Daily  your guide to the world of Bandcamp